Danny and I went to the fibre craft fair in Den Bosch yesterday. We had a great time, bought some nice things and spent some time knitting at the Stitch 'n Bitch table.


I bought a yarn rack, something I wanted for a long time. 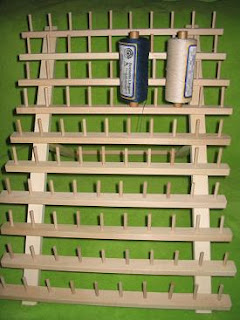 The cones with the yarn on it is linen thread and I bought that in Oerlinghausen. I'm planning to tablet weave or card weave with that.

I also bought a fabric cutter, some knitting needle protectors and a book: 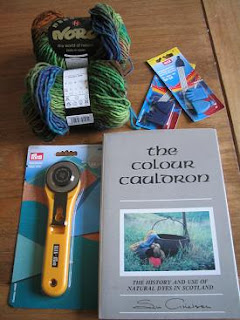 Oh, and uhm... yes that _is_ Noro on the top left. Danny and I are going to knit some arm warmers from that. Danny bought also 2 balls; same colour as mine are. :D


When I got home I found 2 packages. One from my Fat Quarter swap partner:

Thank you so much Eve!


And one from my Punk Rock Gift Exchange semi-secret partner: 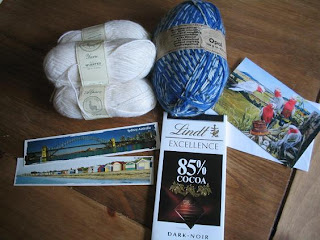 Thank you Metal and Knit!


As I have a week off from work I have enough to do and enjoy.
So here are my plans for tomorrow:

First I will go to my school (info from link is in Dutch only) for my arts and crafts lessons. We are working with clay at the moment and I made a vase.. some sort of.. Anyway, it looks like a vase, lets put it that way. ;-))

After my lessons I go to visit my mum and dad, finally giving them their socks I knit them and in the evening you will find me at Café De Jaren, to meet my knitsibs (I love that word, Brenda Dayne uses it in her podcast) from my Stitch and Bitch group. 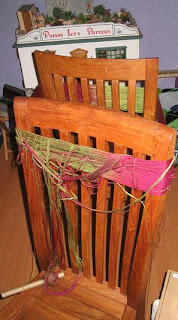 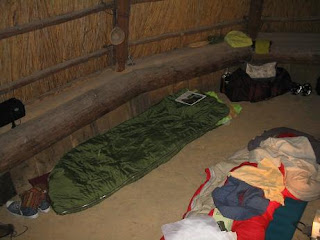 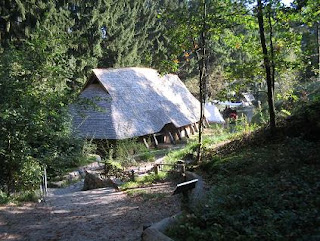 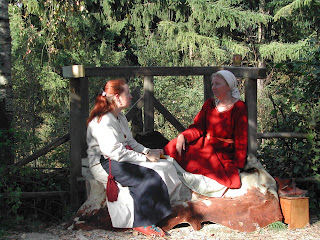 I had a very nice time and alas.. it was the last event of the season we will attent. So now its time to gather around the hearth and sew some new cloths. And the tent. All by hand, to make it as authentic as possible.
Gepost door Marion op 9/28/2007 10:40:00 a.m. 2 opmerkingen:

Danny, Kees and me will be in Oerlinghausen this weekend.

I only have to convince Ayla she really, seriously, absolutely cannot come with us.. 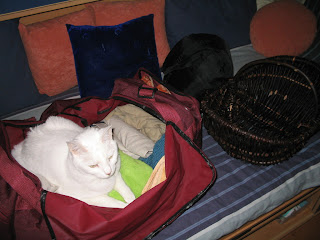 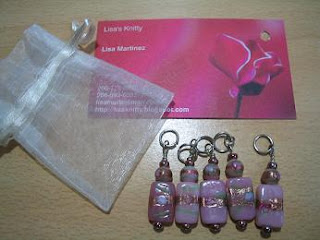 I'll be wearing this T-Shirt today:

I want to knit these:

It's the firestarter from Yarnissima

I really, really, really want to cast on.. but I still have 2 pairs of socks OTN and my super-secret-project for the Hallowe'en-party on october 31st at Mulligans. And I do need to knit a swatch for this:

I got my first package from my Secret Pal 11:

Thank you pal! It is great!
Received my stitchmarkers from mySwapbot Partners
Pantoufle & Melanie 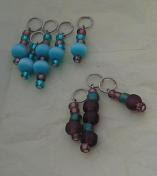 Thanks girls! I love them
And this morning I gave a guided tour at Artis. It was my first english guided tour and it went pretty wel. 4 people from India and I walked for 2 hours with them. It was a nice tour and they did enjoy themselves very much. 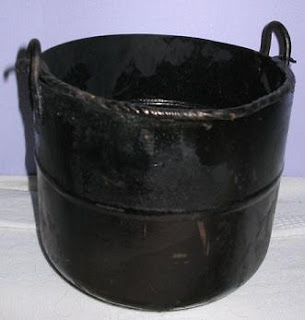 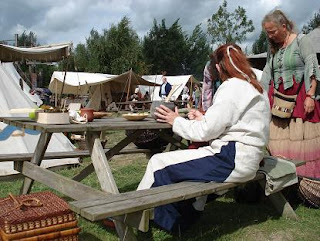 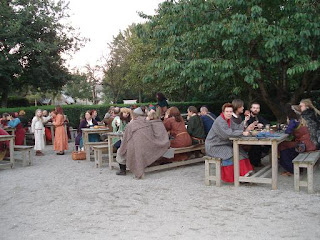 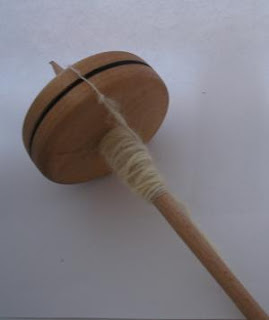 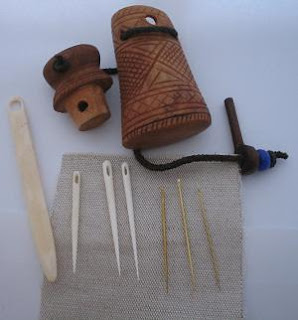